That Gratitude Guy Podcast with David George Brooke: Gratitude Turns What You Have Into Enough: My Younger Son - Special Guest: Connor Brooke 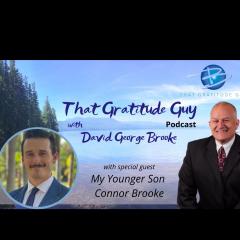 Connor joined Frito-Lay in 2018 as a Sales Associate in the San Diego Zone and certified as a
Small Format DSL in 2019. Within his first year, Connor took on several special assignments
including backfilling the newly created DM Role for San Diego's Super DTS Transformational
Change. Connor also worked on a S2U Project for the zone and successfully converted 50+
SF customers through the S2U process before he officially took over a full district
In early 2020, Connor transitioned to a Super DTS Large Format DSL. Through strong
execution of priorities and communication, Connor has led his team to be #1 in 2021 for
Sales at 104.6% YTD and & Unsaleables 83% YTD. He is also ranked Top 10 in the U.S. for the
Dale Swartz National Priorities. Connor further expanded his leadership in the West Region +
SD Zone by taking on SME Roles for Vons/Albertsons, Marketing, Hispanic, and the Equal
ERG. Finally, being a Quest Coach for Joshua Loza and Megan Cristal has been the highlight
of his time in the San Diego Zone.
Originally from the Pacific Northwest, Connor relocated to the San Diego area to earn his
Bachelor's Degree in Business Finance from San Diego State University in 2018. In his spare
time, he enjoys reading, surfing, hiking, running and trying out new coffee shops. He will be
relocating to Northern California this summer. 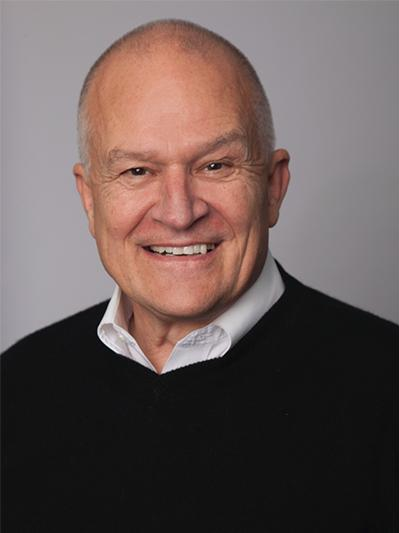 David interviews guests that have used the power of gratitude to propel them forward through the often rough waters of life.  The different guest perspectives give you ... 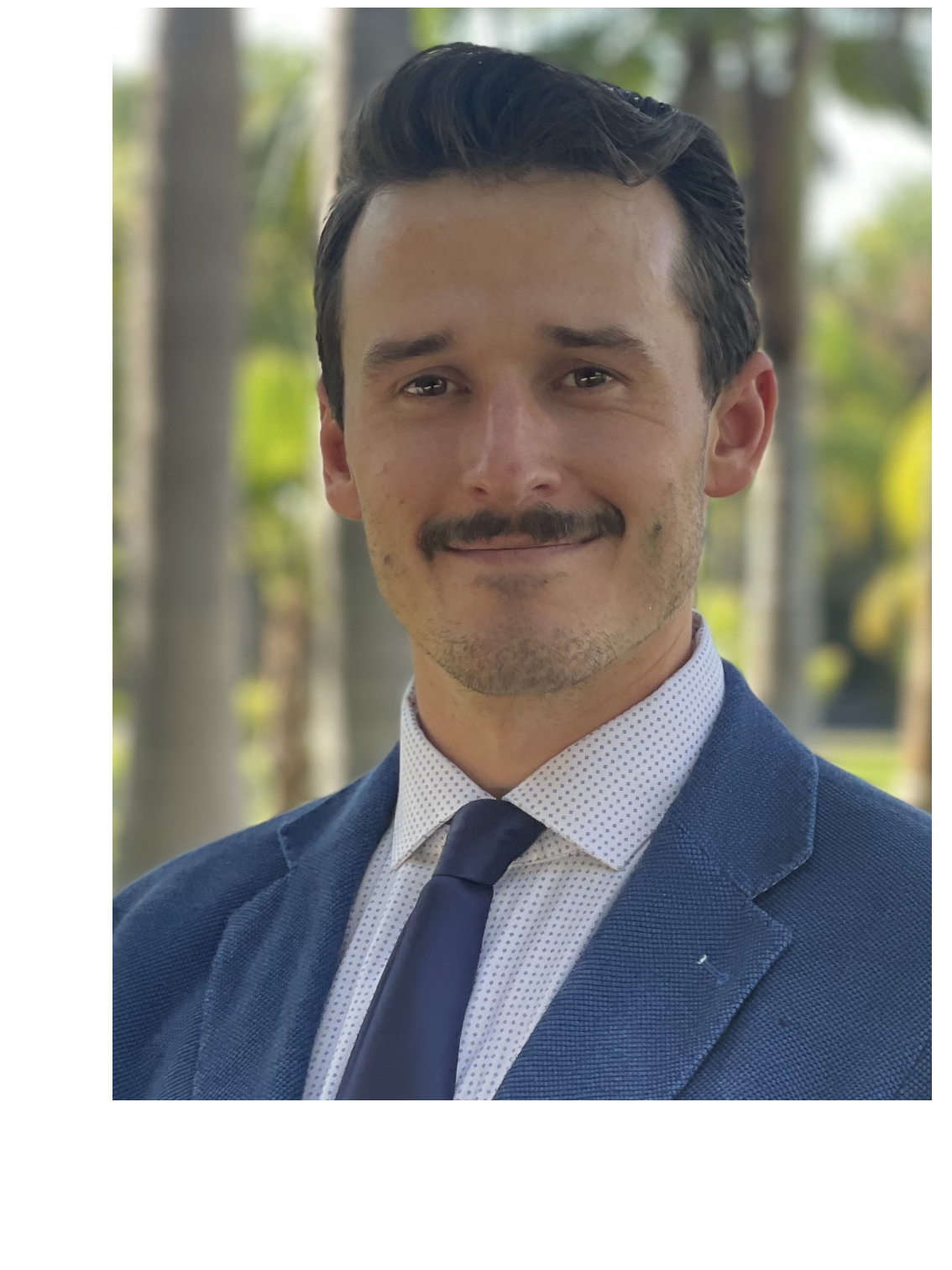 Connor joined Frito-Lay in 2018 as a Sales Associate in the San Diego Zone and certified as a Small Format DSL in 2019. Within his first year, Connor took on several specia...